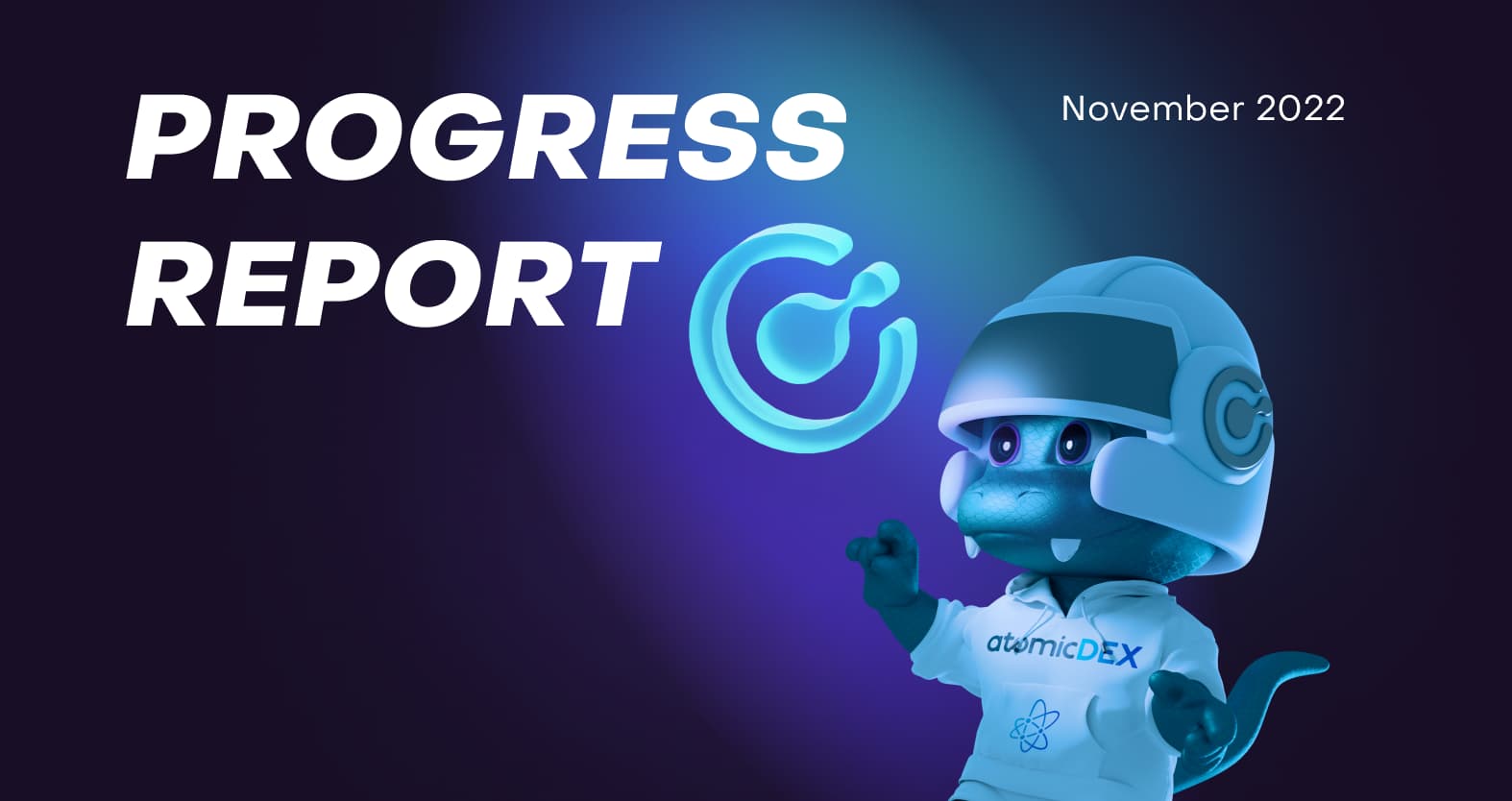 Stay informed and dive into our Q3 2022 recap/ Q4 2022 preview from Komodo’s tech/development, marketing, and business development teams. We are on a mission to connect and bridge all blockchain protocols. Follow our progress and join us as we develop cutting-edge DEX technology.

Happy birthday to us all! Let’s review what we have been working on since our last update in July 2022.

We made tons of progress on the underlying DEX API which is powering all the user interfaces and end-user dApps.

We are well underway with the next release, which we are preparing to list publicly on Google Play and Apple App Store. The release is planned for November.

The main change in this release will be the syncing of all protocols and assets across our user applications. This means you’ll be able to see the same coins/tokens as in the desktop app. Also, we got rid of most of the annoying sounds. The underlying framework was updated, and we’ve fixed many small bugs and made numerous enhancements. We also executed an internal dependencies security assessment.

Mark our words - the next mobile app release will be huge!

We’ve added support for ARRR and SLP swaps! The release is coming out in November. Our quality assurance team is currently testing the technology and preparing it for release.

The team is preparing a public alpha version launch which we anticipate to take place in November. We did a lot of UI/UX research and brainstorming work.

Our Discord community helped us test and enhance the early alpha during a closed alpha testing phase. Since then, we have made tons of progress. Here are the most notable additions:

Besides multiple fixes for the Komodo blockchain daemon, the team is actively working on Zebra software (written in Rust) for Komodo’s blockchain node port. This R&D is very important for our team. A possible switch to the Rust codebase will allow us to provide more speed and memory control. Using this modern tech stack helps improve the consensus layer.

What We’re Working on Now

Komodo in the Media

The Cosmos integration announcement received a lot of attention from crypto news publications.

During our last progress report in July 2022, we mentioned that we were preparing to launch a new blog on atomicdex.io. We have since launched the AtomicDEX blog, and it currently has 28 posts about topics related to AtomicDEX news, AtomicDEX tutorials, coin guides, crypto essentials, and DeFi. We are also in the process of moving a few existing blog posts from Komodo Academy to the AtomicDEX blog.

We have also created various illustration and comparison tables that you can see throughout all the articles.

In August 2022, we launched an Instagram account for AtomicDEX. Follow us @atomicdexio to discover more about what our team is working on, clips of media interviews, behind-the-scenes coverage at blockchain conferences, and more.

To raise awareness with the key people we have started to participate in the biggest conferences around the world. During the past few months, we presented Komodo and AtomicDEX in three.

Quarter 3 was kicked off by the Ethereum Community Conference in Amsterdam. We were pleased to tell the Ethereum community about how we have created a secure bridge and cross-protocol DEX connecting the Ethereum ecosystem to everything else.

We attended the Binance Blockchain Week in Paris to increase overall Komodo and AtomicDEX awareness.

We had a chance to talk to Vitalik and Justin Sun among many other people. Overall we made many new contacts and friends, gained new followers, and collected a lot of knowledge. We will participate in future Binance/BNB events as they provide great strategic opportunities. We do consider the participation a BIG success.

Read our forum post about the conference for all the details and photos.

We flew our team to Medellín, Colombia, to attend the biggest Cosmos ecosystem event, Cosmoverse 2022. Our main event participation goals were further networking and AtomicDEX pitching and we do consider it a full success. In addition, we have prepared an AtomicDEX Cosmos integration demo and showcased this to multiple interested parties including crypto media journalists.

For the first time, we revealed how we have worked towards full Inter-Blockchain Communication Protocol (IBC) support and natively bridge Cosmos & ATOM to the entire blockchain multiverse. The protocol agnostic architecture and other security related features of AtomicDEX, such as hardware wallet support and CEX ratio index, provide massive value for the entire blockchain industry – and it was time to let the “cosmos” know about it!

Our announcement was first covered by CryptoSlate: “Komodo’s AtomicDEX bridge will now connect Cosmos to hundreds of blockchains.”

Komodo CTO Kadan “ca333” Stadelmann and COO Tony Lysakov appeared on Binance Live for an AMA livestream in celebration of Komodo’s 6th birthday. There were a lot of great questions about Komodo and AtomicDEX. Additionally, lucky viewers who participated in the event shared a total prize pool of $5777 in KMD.

The most common question we get is about liquidity on AtomicDEX. During the interview, Kadan provided an insightful answer. In short: liquidity is coming. We’re waiting for a third-party security audit before onboarding more LPs. Second, each user on AtomicDEX has the potential to be a liquidity provider. We have been cautious and given warnings for users to not put in too much money — unlike many DEXs out there that have done so and later users lose funds due to rug pulls, exploits, etc. We are focused on technology first. Once we get verification from third-party security reviews, our organization itself may run as a professional LP on AtomicDEX.

Read the summary and watch the AMA

DeFi Slate interviewed ca333 at ETHCC in Paris. There are lots of interesting Q&As about what makes our tech unique, the current and future vision for the project, and much more!

The key reveal was about how we are working on creating ERC20 swap contracts that will turn AtomicDEX into a hybrid model that uses both AMM and order book-based tech. This will make it more efficient to trade within a single protocol/ecosystem. Yet, unlike other DEX products, we can also bridge to different protocols.

Tony talked about how Komodo got started, the key differentiators of AtomicDEX and atomic swap technology, and the recent Cosmos integration proof-of-concept for AtomicDEX.

Article from Kadan Stadelmann was published on Cryptonews.com.

In the article, Kadan explains how 2022 has illuminated problems in cross-chain bridge architecture. The common denominator among all the hacks has been “automated market maker technology” (AMMs). He goes on to list three ways we can make cross-chain bridges safer.

Subscribe to the Komodo newsletter to get the latest project news on releases, partnerships, and events sent to your inbox. 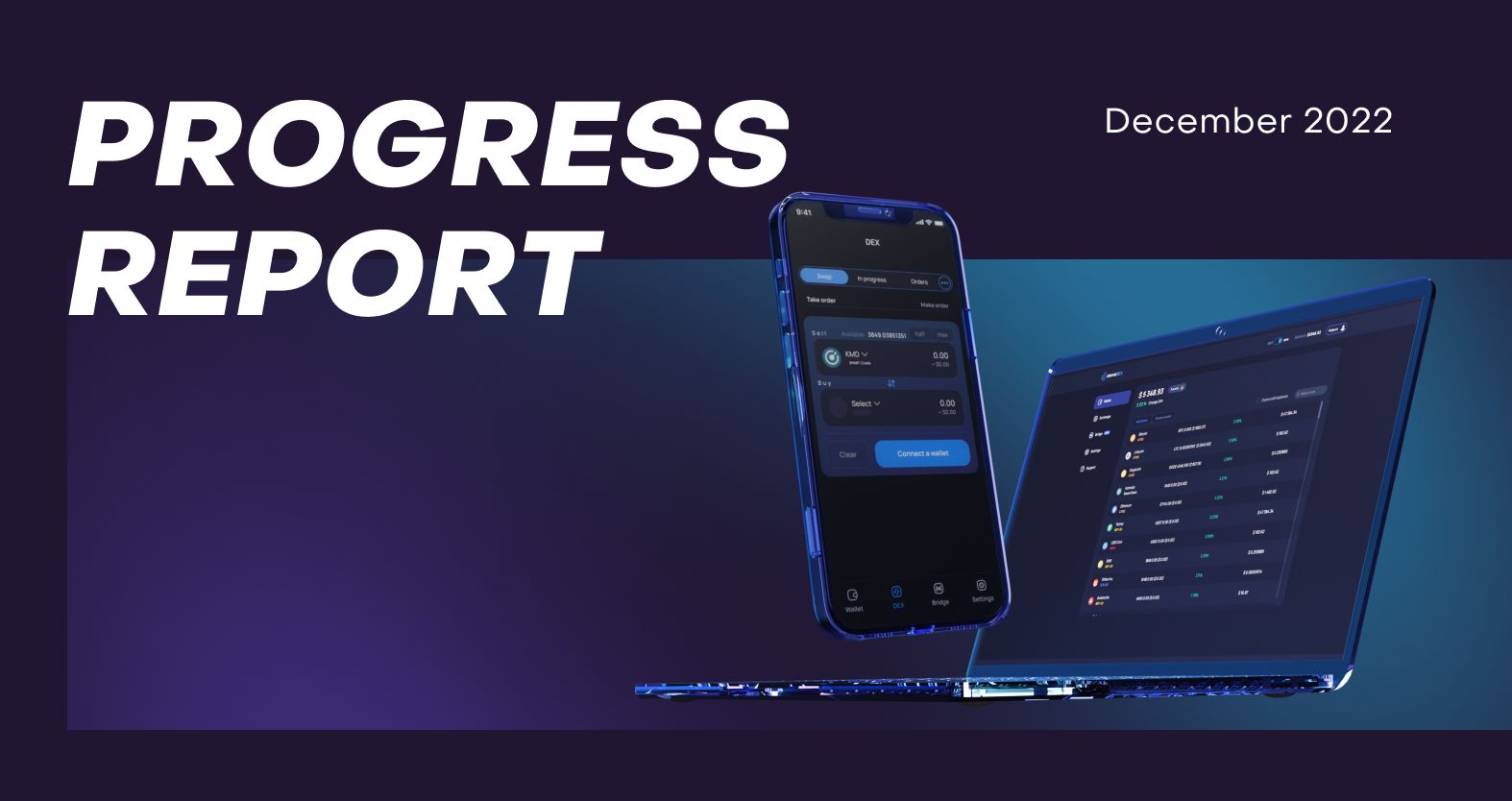 Read about the AtomicDEX Web launch, ARRR integration on AtomicDEX Desktop, marketing updates, Komodo in the media, and more news from the Komodo team ... 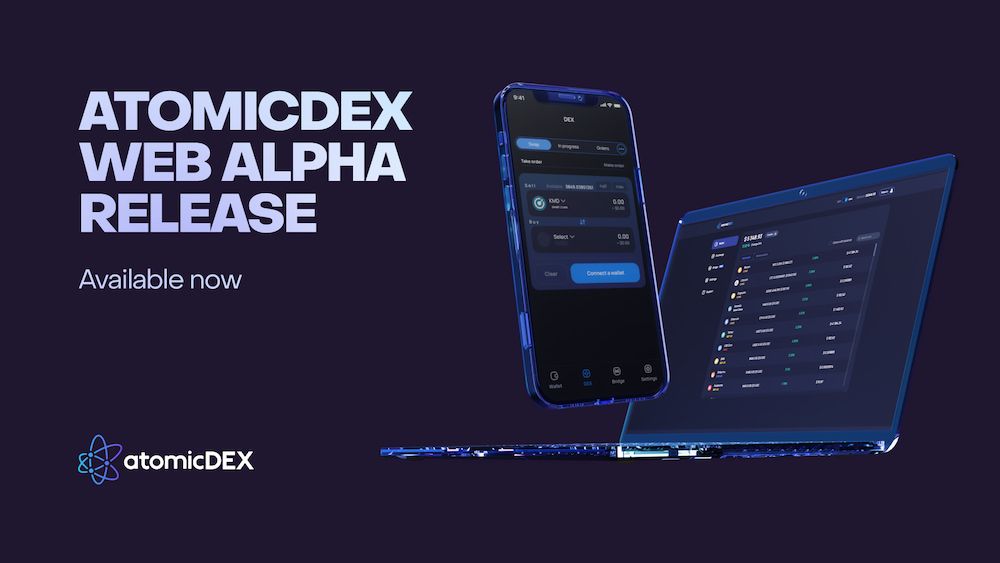 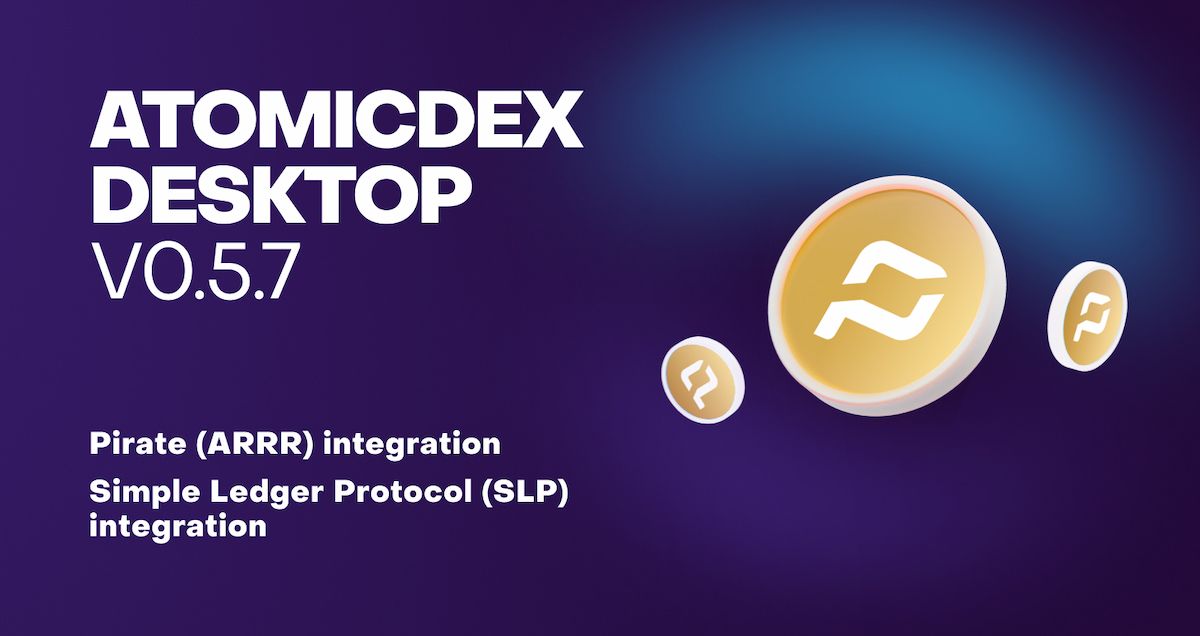